If you’re looking for a paralegal or labor law Paralegal in Oshawa or Surrounding. Get in touch with His Masters Legal Services – A professional paralegal firm in Toronto.

In general, an employer bringing end to an employment of an employee who has been continuously working more than three months without a legitimate reason is called wrongful dismissal.

In general, an employer makes some significant changes to the fundamentals of the employment, such as, work location, salary, work hours, authority and position without the employee’s actual or implied consent. 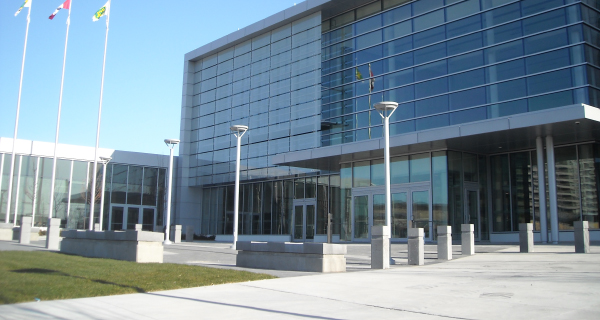 The relationship between an employer and employee is a contract even without a written form of contract. It is important for both the employers and employees to be aware of terms, conditions and enforcement of such contracts as they should fall within the framework of employment laws governing them.

Bad faith discharge means an employer dismissing an employee for the purpose of defeating some employee benefits that are rightfully due if the employee had to continue his employment. In essence, the termination of employment is motivated by some hidden reason other than the one that is stated. 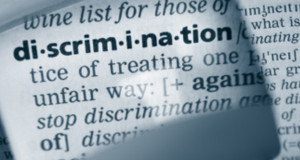 As given in the website of Ontario Human Rights Commission. “The Code states that every person has a right to equal treatment with respect to employment without discrimination or harassment because of race, ancestry, place of origin, color, ethnic origin, citizenship, creed, sex, sexual orientation, age, record of offences, marital status, family status or disability. 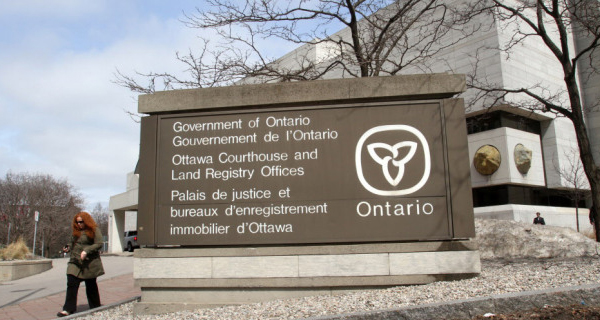 Termination of Employment Defined as given on the Ontario Ministry of Labour, “A number of expressions are permanently laid off.”commonly used to describe situations when employment is terminated. These include “let go,” “discharged,” “dismissed,” “fired” and “